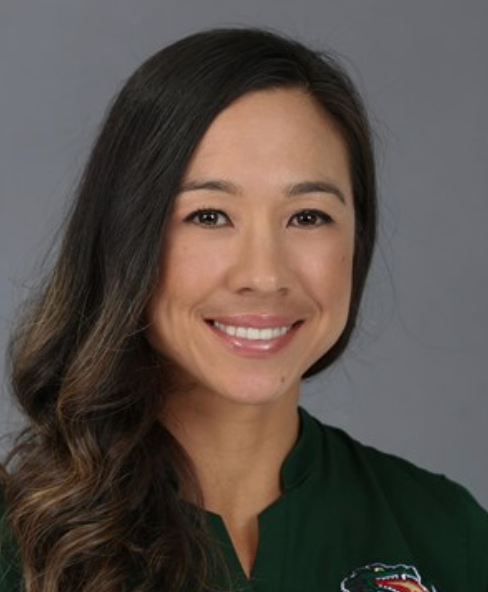 Del Conte guided Missouri State through its first three seasons of beach volleyball, which included making the jump into the CCSA this past year. In 2019, MSU’s second year in the sand, she guided the Bears to a 13-11 overall record, including the program’s signature win over Tulane.

A native of Los Angeles, Calif., Del Conte was a two-time All-Conference player in her collegiate career and graduated from Missouri State in 2009. She immediately climbed the ranks of Pro Beach Volleyball and was a top rated beach player in California for eight years, which led her to signing a contract with the AVP in 2016. She would go on to lead the AVP New York in digs per set that season.

Along with playing pro, Del Conte was also a personal trainer and owner of Center Balance Training in Orange Beach, Calif. from 2011-17, as well as helping coach at SandSoul Beach Volleyball Club in Huntington Beach since 2015.

“I am overjoyed to be a part of an amazing organization who loves and believes in the sport of beach volleyball, and would like to thank Mark Ingram for this opportunity,” Del Conte said. “UAB sold me on the wonderful people, new facilities and being the host of the NCAA Tournament. We have some incredible athletes that I can’t wait to build up on the court and as powerful young women.”

Del Conte inherits a team that returns 13 players from last year’s squad and welcomes the addition of seven incoming freshmen. Along with playing in the CCSA, Del Conte will be in charge of representing UAB annually as the host institution at the NCAA National Championship in Gulf Shores, Ala.