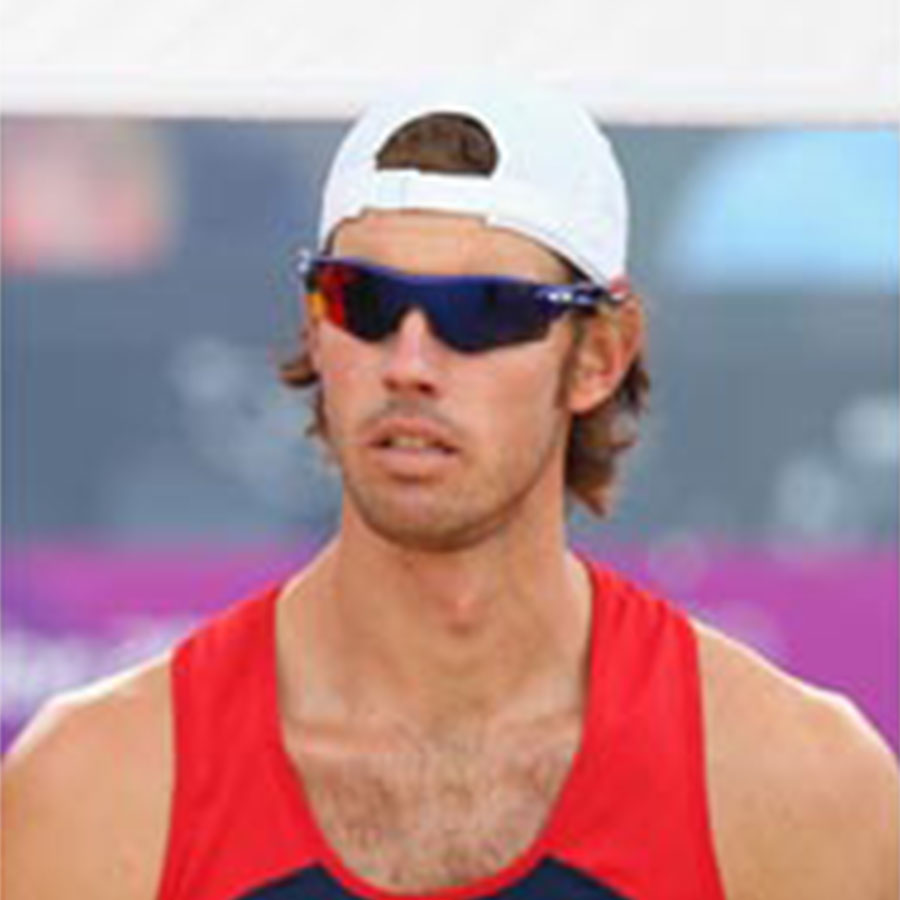 Steve Grotowski joined the FAU coaching staff as a volunteer assistant in 2015 and was elevated to assistant coach in 2016. In his eight years with the program, the Sandy Owls have achieved six winning seasons, an NCAA Tournament win and a No. 8 national ranking. Grotowski was elevated to Head Coach in July of 2022.

The Sandy Owls are coming off the most historic season to date with a school-record 23 wins and the program’s first NCAA Beach Volleyball Championship appearance. As the acting head coach at the tournament, Grotowski led the No. 8-seeded Owls to a 3-0 opening round win over ninth-seed Stanford to mark the program’s first ever NCAA Tournament win. The Sandy Owls advanced to the Elite 8 and finished the 2022 season with a No. 8 ranking in the AVCA and CBVB national polls. Without a surprise, Grotowski was tabbed the AVCA National Assistant Coach of the Year, the first national coaching award achieved by an FAU beach volleyball coach.

Grotowski played a role in the incredible career achieved by Erica Brok/Mackenzie Morris. The all-time winningest pair in FAU history with 95 victories together ended their FAU career as two-time AVCA First Team All-America selections, three-time AVCA Top Flight honors, All-2022 C-USA Pair of the Year, CCSA Co-Freshman of the Year, as well as a large list of other honors. Grotowski was also instrumental in the development of the 2022 C-USA Freshman of the Year Julie Honzovocivoa, as well as C-USA First Team Pair Courtney Moon/Marketa Svozilova.

Grotowski played professional beach volleyball on the AVP and internationally on the FIVB World Tour for over a decade. In 2012, Grotowski earned a berth to the London Olympics where he competed for his native Great Britain.

In addition to an extensive playing career, he has also coached junior volleyball for boys and girls since 2000. He currently runs VB Beach volleyball club. Born in London, England, Grotowski has lived in South Florida for over 25 years. He is married to FAU head beach volleyball coach, Capri Grotowski. They reside in Boynton Beach with their two children Cayd and Kyah.