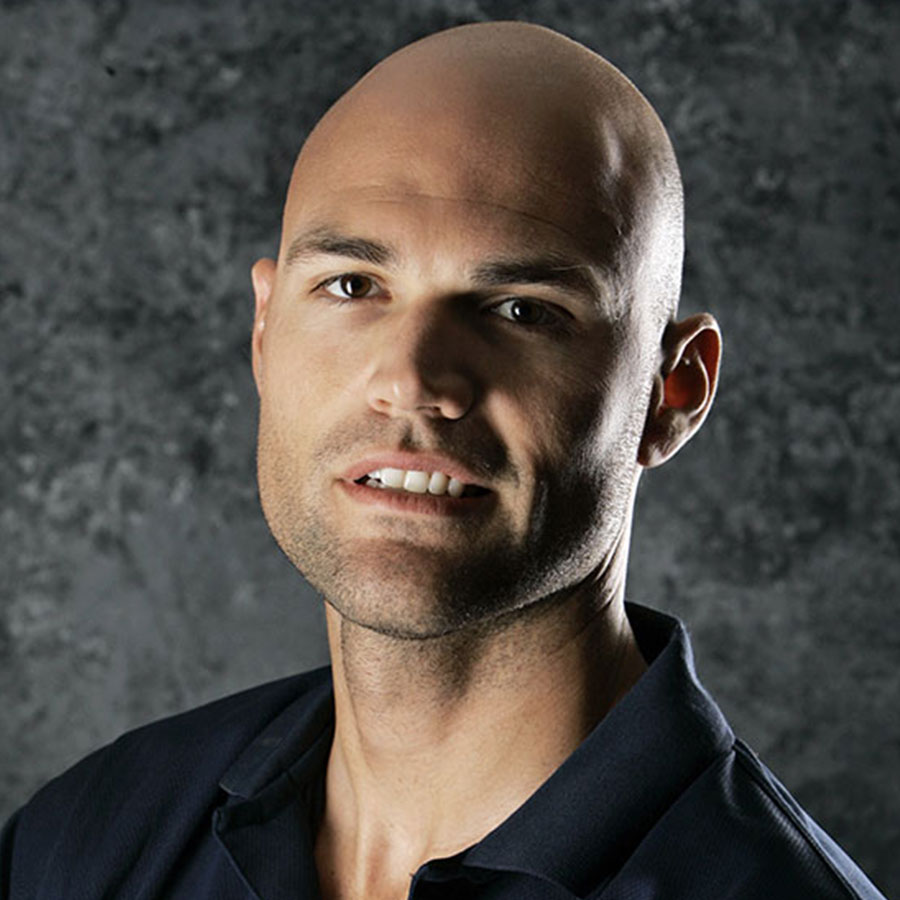 Phil Dalhausser, aka “The Thin Beast”, attended Mainland High School in Daytona Beach, FL, but did not start playing volleyball until his senior year. He attended the University of Central Florida where he played club volleyball where he was named MVP. Phil made his AVP debut in 2003 in Ft. Lauderdale with Nick Lucena. Since his 2003 debut, Phil Dalhausser has become one of the most decorated and successful players in beach volleyball history. His awards are too numerous to name, but they include Blocking, Serving, Offense, Setting, Most Outstanding, MVP – basically everything besides digging.

In 2008, Phil and Todd Rogers won the Gold Medal at the Beijing Olympics, and Phil was also named tournament MVP. The duo came back for the 2012 London Olympics and took 9th. Phil is both starting and ending his career with longtime pal Nick Lucena. The team took a 5th at the Rio 2016 Olympics and is on track to compete in the Tokyo Olympics. Phil lives in Florida with his wife Jen and their children.