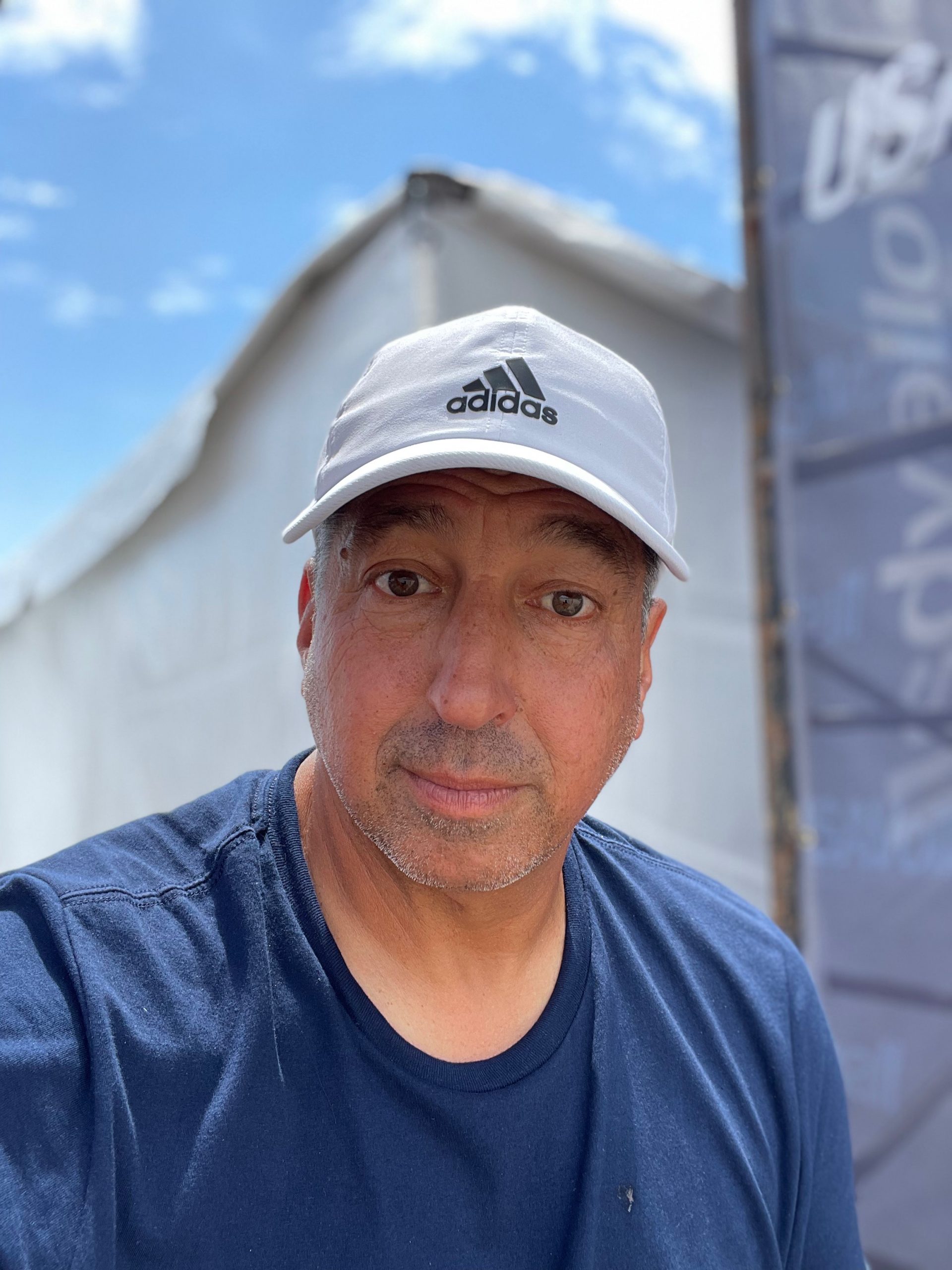 Mark Fishman is the CEO and a founder of Beach Nation. Currently Mark is working with select
professional beach athletes and is also a member of the USA Volleyball’s National Team Development
Program working as a coach and scout.
Over the last 14 seasons Mark has coached a variety of Team USA Beach athletes. Mark has worked
with several Olympic athletes as well as an AVP rookie of the year. Prior to beach Mark primary focus
was on the indoor side of the game. He founded Mizuno East Volleyball Club in CT which went on to win
multiple USAV New England Championships. In 2017 the Mizuno 18U’s team went on to win the USAV
Club division National Championships.
At the college level Mark has coached Men’s and Women’s teams including as a coach for MIT and as
the setters coach at Rutgers when they went to the Final Four.

Mark sits on several boards including the advisory board for the AVP since 2013 and on First Point
Volleyball along side John Speraw, the US Men’s National Team coach who also Co-leads Beach Nation’s
Boys and grass events and education