Just a few of his achievements include:

Dazé earned a Master’s Degree in Education Psychology from Pepperdine in 2015 and earned a Bachelor of Arts in Human Development from UC San Diego in 2007. 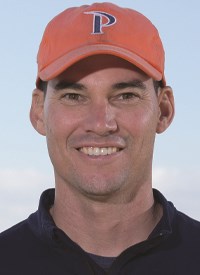