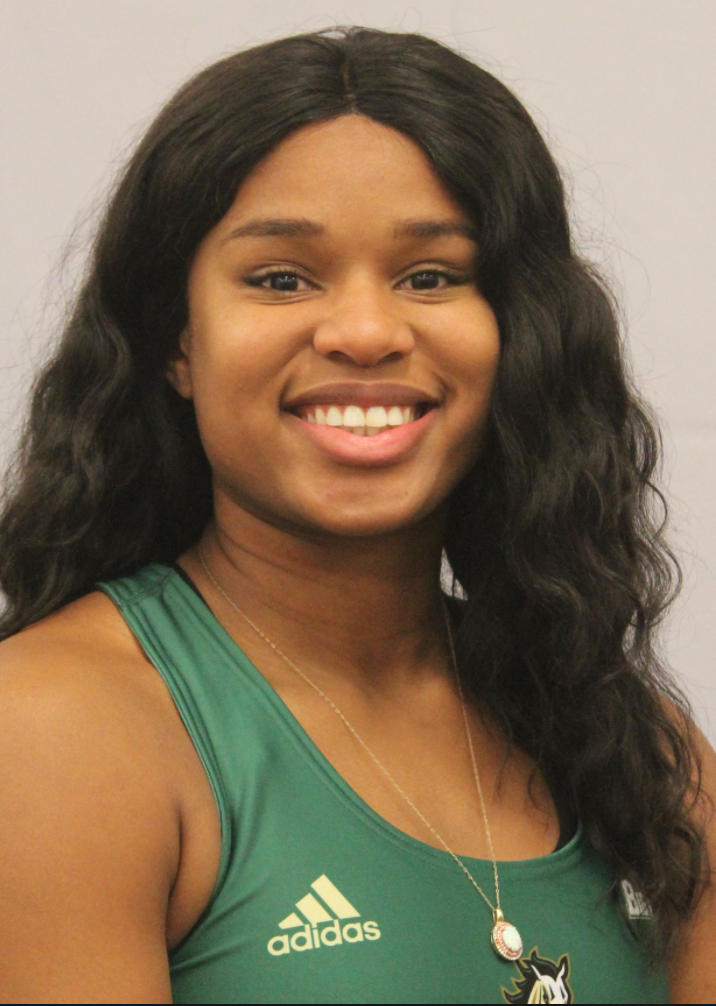 Crissy started playing beach volleyball at age 11 and has played on-and-off since then. She graduated from the University of Washington and obtained a Master’s Degree from Cal Poly San Luis Obispo. She played indoor and beach volleyball in college and is the second player in NCAA history to be an All-American in both sports. Last year, in her rookie AVP season, Crissy finished in the top ten in four out of the five events that she competed in. With such a successful start, she was nominated for the AVP Rookie of the Year Award. Her favorite memory from beach volleyball is competing in the semifinals of the 2019 Hermosa Beach Open. Her other interests include broadcasting, paddleboarding, and coaching beach volleyball. Crissy’s core values are gratitude, faith, hard work, and resiliency.