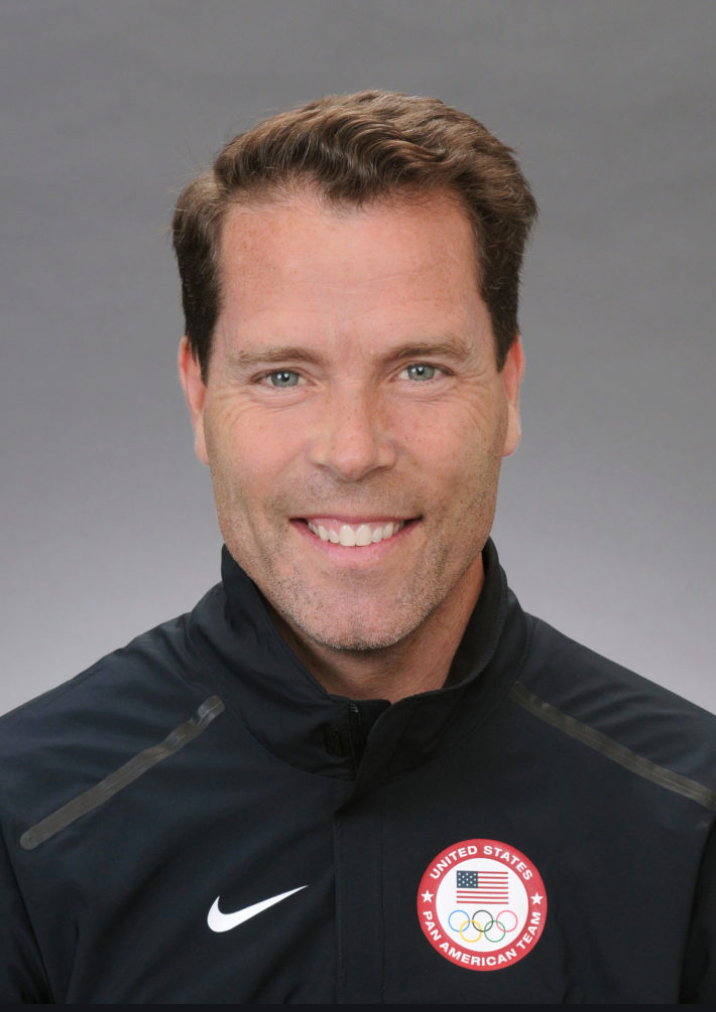 Springfield College head coach for 22 years. He has established a pedigree of championship success and has an overall record of 442-186 for a .703 winning percentage. In addition to his role as the men’s volleyball coach at Springfield, Sullivan has also had several stints with the U.S. National Team.  In the Summer of 2016, Sullivan and the United States Men’s Volleyball team rallied from a two-set deficit to defeat Russia to claim the Bronze Medal at the 2016 Olympic Summer Games in Brazil.  Sullivan was a member of the coaching staff and served as a scout coach throughout the competition.  In the Summer of 2014, Sullivan guided the U.S. Men’s Pan American Team to the silver medal of the IX Men’s Pan American Cup, the NORCECA region qualifier for the annual World League competition.  After three consecutive three-game sweeps over Columbia, Mexico, and Puerto Rico, Team USA bowed out to Cuba in the gold medal match to finish in second among the nine-team field.