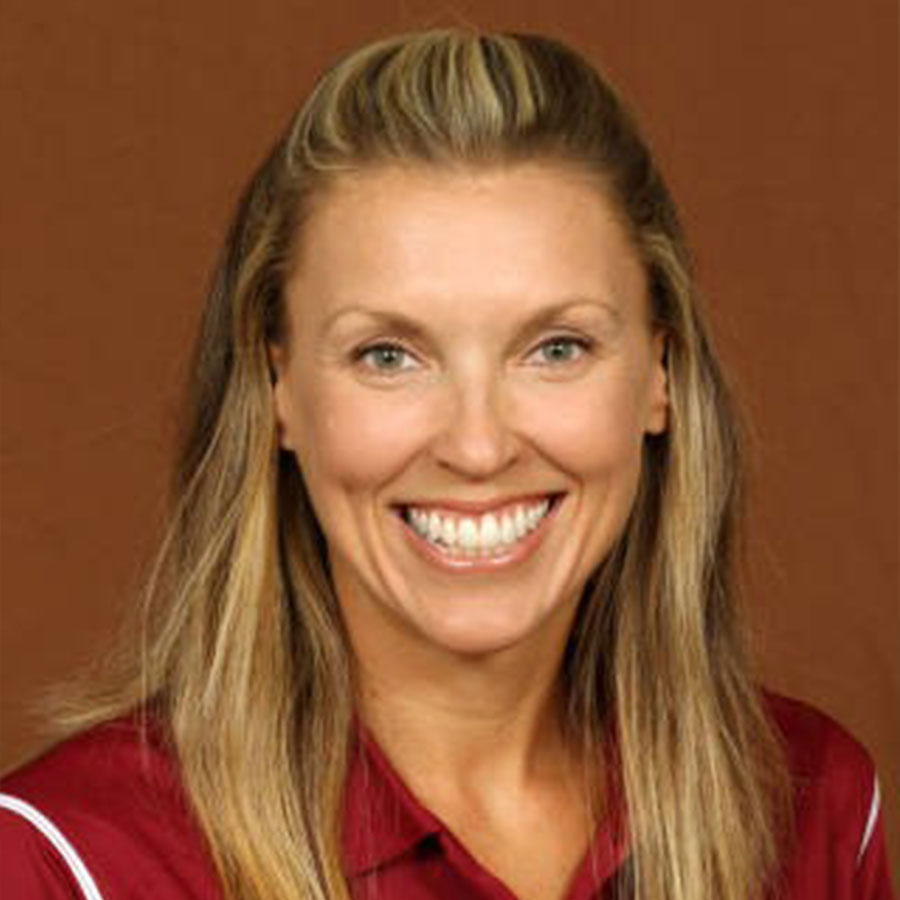 Entering her eighth season with the program in 2023, head coach Brooke Niles has shaped Florida State beach volleyball into one of the most elite teams in the country, establishing the Seminoles as a national contender every year and a fixture in the AVCA Beach Top-10. In only seven seasons with Niles at the helm, the Seminoles have earned three NCAA National Runner-Up finishes and secured six consecutive Coastal Collegiate Sports Association (CCSA) conference championships.

Niles has led the Seminoles to 70 AVCA Top-10 wins in her six seasons, and since taking over the program prior to the 2016 season, Florida State has lost only six times against East Coast teams and teams in the CCSA.

Since establishing the program as a powerhouse in the NCAA beach volleyball community, the Seminoles have seen a number of top performers come through the program to play for Niles. She has led 12 AVCA All-Americans (Julie Brown and Jace Pardon in 2016, Leigh Andrew and Brooke Kuhlman in 2017, and Vanessa Freire and Tory Paranagua in 2018, Torrey Van Winden, Keara Rutz, Molly McBain and Alaina Chacon in 2021, Maddie Anderson and Brook Bauer in 2022), one CCSA Pair of the Year (Brown/Pardon, 2016) four CCSA Freshmen of the Year (Nikki Esposito in 2016, Francesca Goncalves in 2017 and Kate Privett in 2018, Keara Rutz in 2021), and 16 All-CCSA performers (Brown/Pardon in 2016, Paranagua/Pellitteri in 2016, Andrew/Kuhlman in 2017, Freire/Paranagua in 2018, Horton/Luke in 2018, Fitzpatrick/Chacon in 2019, Van Winden/Rutz in 2021, and Anderson/Bauer in 2022).

The team’s academic performance has flourished under Coach Niles, as the team continually records one of the best GPAs across the athletics department every year. Macy Jerger became the first three-time CCSA All-Academic Team honoree in 2019, securing the CCSA Scholar-Athlete of the Year award in 2017, 2018 and 2019. Molly McBain secured the Seminole’s fourth CCSA Scholar-Athlete of the Year honor in 2021. Madison Fitzpatrick is the fifth Seminole to earn CCSA Scholar-Athlete of the Year honor in 2022. Fitzpatrick was joined by Alaina Chacon, Kate Privett and Maddie Anderson on the CCSA All-Academic team in 2022. Julie Brown, Jace Pardon and Katherine Plessy were all named to the CCSA All-Academic team in 2016. Hailey Luke became the first Seminole to be named to the ACC Academic Honor Roll five times, while Niles has seen 53 ACC Academic Honor Roll awards earned by 31 different athletes. One of her players earned the ACC’s Weaver-James-Corrican Postgraduate Scholarship in each of the first three years of her tenure, with Katherine Plessy winning in 2016, Leigh Andrew in 2017 and Vanessa Freire in 2018.