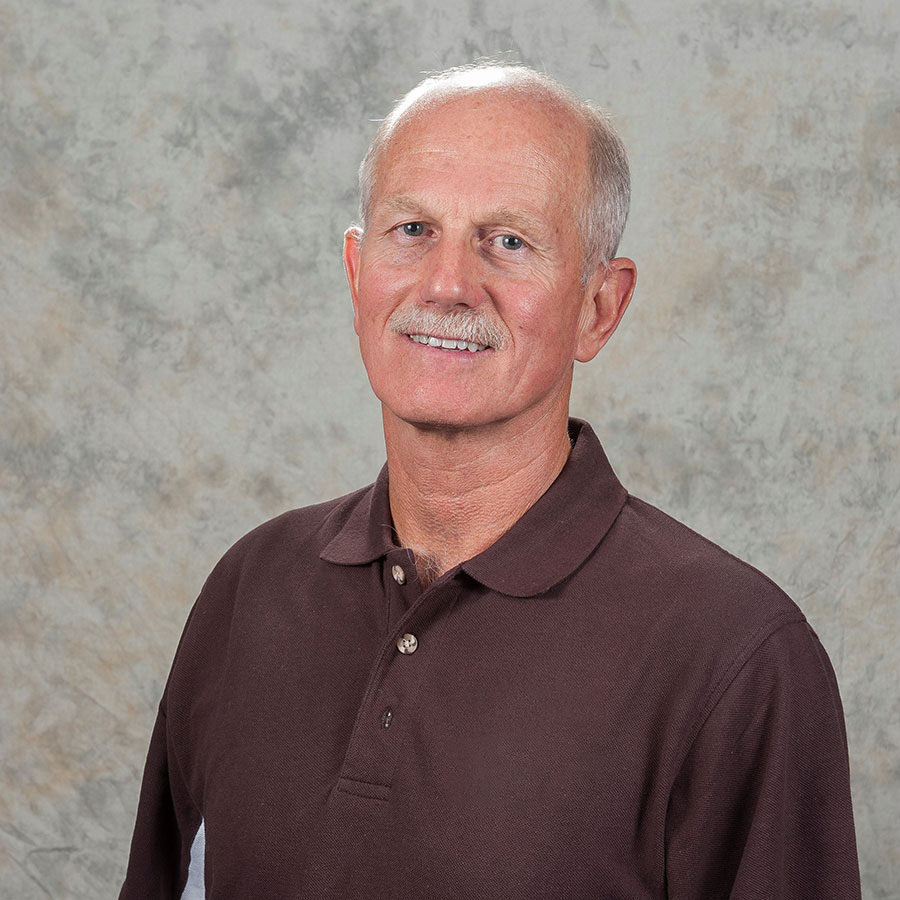 Bob Bertucci has been a successful Head Coach of 6 NCAA Division I programs and has over 900 wins. Currently he is the Head Men’s coach at Sacred Heart University in Fairfield ,CT. At Lehigh University, he led the team to 6 Patriot League playoff appearances. During his tenure at Temple University, the team had 4 NCAA playoff appearances, once advancing to the Sweet Sixteen. His teams won the A-10 Conference Championship 4 times. While at Rutgers University, Bob led the Men’s team to an NCAA Division I Final Four appearance and an EIVA conference title. He has coached 8 All-Americans, 3 Conference Players of the Year and over 60 All-Conference players.

Bob has produced 9 volleyball skills videos and authored 6 volleyball texts. He continues to run one of the most successful volleyball camp businesses in the country for players of all ages and skill levels.