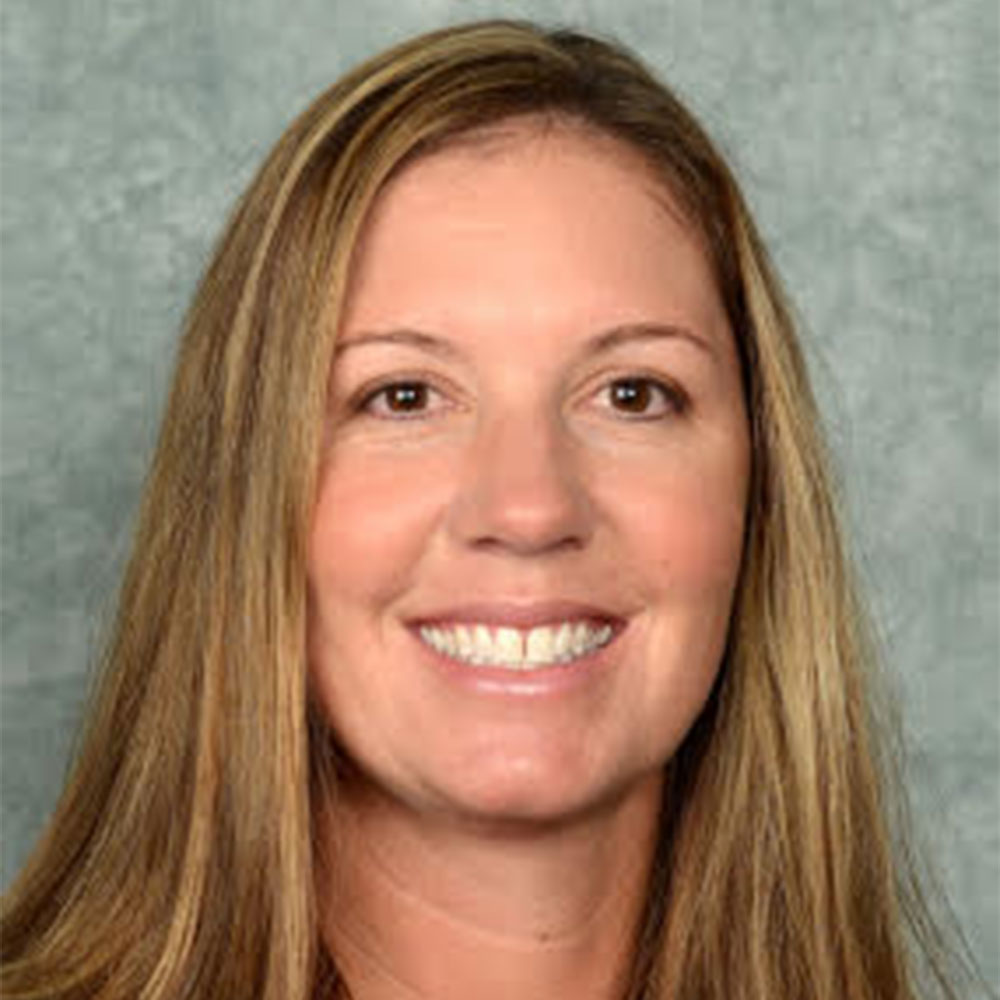 Beth Van Fleet, a former beach volleyball professional and GSU standout, helped start the Georgia State beach volleyball program in 2012-13. Since then, she has twice earned the GSU SAAC Coach of the Year Award (2016, 2018), and was named the 2016 CCSA Coach of the Year. Beth currently serves as the chair of the AVCA All-American Committee and the Beach Representative on the AVCA Board of Directors. She reached the 150 win mark on March 19, 2021 vs. Spring Hill College 5-0 in New Orleans.

Van Fleet has led the Sandy Panthers to six 20+ win seasons and three National Championship Tournament appearances. She guided the 2022 squad through the most successful National Championship run in Georgia State sports history, earning a 5th place at the NCAA Tournament, and helped them reach a program high of 28 wins. This team also combined for 3.74 overall team GPA— the highest amongst all teams at GSU that spring.

Van Fleet spent eight seasons (2003-10) with the Association for Volleyball Professionals, competing in over 80 career beach volleyball tournaments and representing the United States abroad. She is well-known throughout the sport and has worked with some of the top athletes and coaches in the game. She earned five top-10 AVP finishes during her pro career and medaled during NORCECA competitions in Mexico and Guatemala City.

During her collegiate indoor career in the Panther uniform, Van Fleet piled up 1,177 kills, the fifth-most in school history. She became the second player in GSU history to amass both 1,000 kills and 1,000 digs, earning second-team all-conference honors her junior and senior seasons. Beth helped lead the Panthers to two regular season TAAC conference championships, three winning seasons and 69 victories in four years. She was also an all-conference academic selection all four seasons, graduating with a 3.79 GPA in marketing.

A native of Tampa, Fla., Van Fleet currently resides in Atlanta with her husband Donald Miller and daughter Olivia Miller. Beth earned a master’s degree in Sport Business Management in 2019.