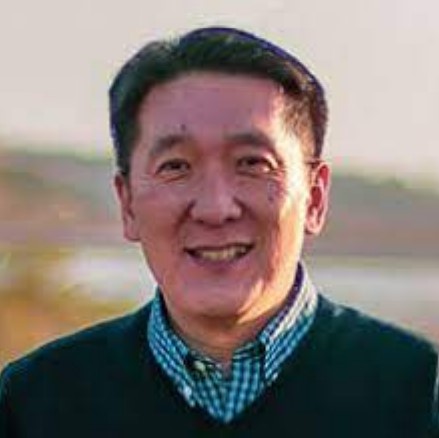 Al was promoted to CEO of the AVP after its July 2021 acquisition by Bally’s. Lau previously served the organization as its COO and in several other significant roles prior to that. Headquartered in Southern California, the AVP is the premier professional beach volleyball organization and longest-running domestic beach volleyball tour in the United States. The decorated AVP Pro Tour is the gold standard in beach volleyball, with more than 100 professional athletes competing for top prize money in front of more than 120 million fans worldwide.